JustProtect wants to welcome Doug Stasko to the team as the new Vice President of Global Sales! We picked Doug’s brain on why he chose JustProtect as he brings a wealth of knowledge for moving JustProtect to the next level.

Doug Stasko met Vikas years ago working with another company, where they formed a solid working friendship and realized they had several things in common. Vikas had worked with a large medical center assisting with a data breach in the town where Doug grew up. Before implementing proper data security protocols, the medical center near Poughkeepsie New York experienced an incident with a laptop computer that contained patient medical records was stolen.

At the time, JustProtect was nonexistent, but it led to a great connection with Vikas that laid the groundwork to bring Doug into the company fold today.

With a lengthy sales and engineering background, Doug understood that preserving the company culture is a massive part of success and growth. Because of the pandemic, Doug's former company felt the financial squeeze from the pandemic.

As they came to a crossroads, they collectively decided to take pay cuts rather than conduct layoffs and pivot their sales strategy to focus on Managed Service Providers (MSPs). These preservation efforts led to a steady revenue stream, jobs, and a closer group of people that banded together for the collective good.

Team culture is an essential part of a good work environment, and for Doug, the three tenets of this are the people, product, and money. His rule of thumb is that if any two of these three tenets are called into question, he re-evaluates whether it is a suitable work environment. A company's culture can make or break the team member experience, and while it may still be considered separately from the growth of a firm, this ultimately affects the bottom line.

Doug is familiar with the growth that JustProtect is experiencing through the strong relationship with Vikas throughout the years. He cites that the exciting part of joining the JustProtect family is the flexible environment and the wild landscape of opportunity. A large part of this growth is due to the cultivated culture and the vision cast for the future. He usually finds himself reaching for the next growth stage, constantly looking for ways to move the company further in the industry.

We are excited to have Doug on the team and already know he will make strides in pushing JustProtect to be better than ever! 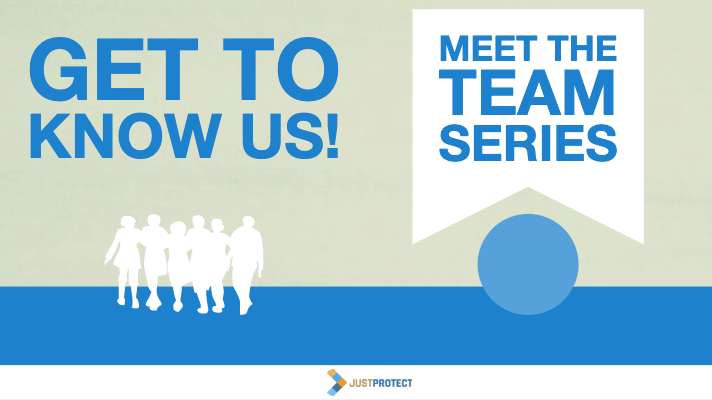